The Fight Pit Cup is a new league in the Fight Pit. Participating in this tournament allows you to gain points according to your placement. The better your placement, the more you will earn. everyone receives at least one for participating. The top 16 players will be able to participate in a tournament with a starting price of $400. You can check your rank HERE 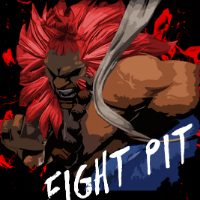